END_OF_DOCUMENT_TOKEN_TO_BE_REPLACED

There are two varieties of concert Requiems — the comforting, consoling type (Brahms, Fauré, Duruflé) and the fiery Day of Judgment kind (Mozart, Berlioz, Verdi). The Akron Symphony chose one of the latter to close its season on Saturday, May 5. Led by music director Christopher Wilkins, the Akron Symphony Chorus and the Masterworks Chorale of the Summit Choral Society joined the Orchestra in Verdi’s Requiem, a thrilling choral conflagration that lit up E.J. Thomas Hall. END_OF_DOCUMENT_TOKEN_TO_BE_REPLACED

END_OF_DOCUMENT_TOKEN_TO_BE_REPLACED

A crowd estimated at 10,000 blanketed the lawn and filled the center section of the vast pavilion on Saturday evening, July 11, as The Cleveland Orchestra settled into its Blossom season. The program included striking performances of Olivier Messiaen’s L’Ascension and Ludwig van Beethoven’s Symphony No. 9 led by music director Franz Welser-Möst. That seemingly odd pairing of pieces added up to an evening of orchestral and choral ecstasy from two very different points of view.

END_OF_DOCUMENT_TOKEN_TO_BE_REPLACED 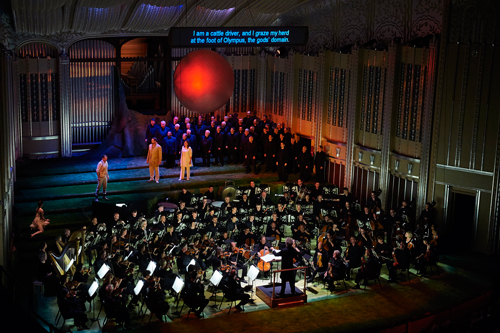 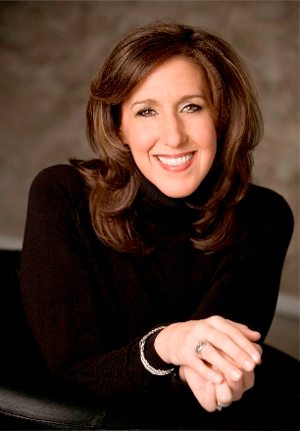 On Wednesday, May 27 at 7:30 pm, and Saturday, May 30 at 8:00 pm at Severance Hall, Franz Welser-Möst will lead The Cleveland Orchestra and a cast of internationally-renowned singers in a new production of Richard Strauss’s one-act opera, Daphne.

Speaking from her dressing room at Severance Hall, the very friendly Nancy Maultsby said that she’s having a good time performing the role of Gaea. “This is my first time with this role, so I’m a newbie, but I’m having a lot of fun with it,” Maultsby said. “The role is very earthy.” END_OF_DOCUMENT_TOKEN_TO_BE_REPLACED