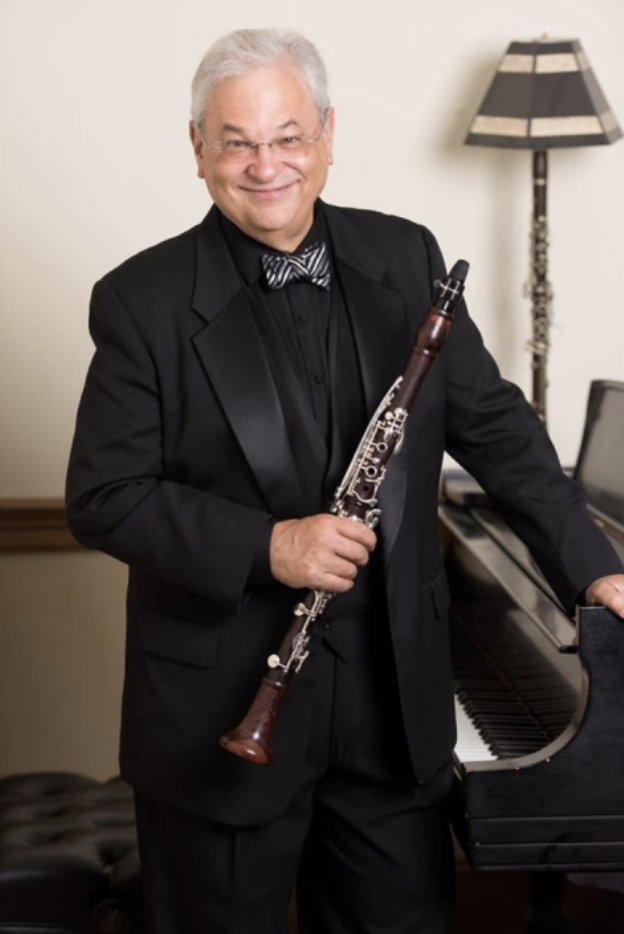 END_OF_DOCUMENT_TOKEN_TO_BE_REPLACED

During Tuesday Musical’s pre-concert chat at E.J. Thomas Hall on January 23, one of the members of the Chamber Music Society of Lincoln Center referred to the touring ensemble who were appearing as part of the Clara I. Knight Young Artists Series as “Wu Han and the boys.” Afterwards, the seasoned chamber music pianist teamed up with her younger colleagues — pianist Michael Brown, violinists Chad Hoopes and Paul Huang, violist Matthew Lipman, and cellist Dmitri Atapine — for fresh, riveting performances of works by Johannes Brahms and Antonín Dvořák that melded experience with youthful exuberance. END_OF_DOCUMENT_TOKEN_TO_BE_REPLACED

END_OF_DOCUMENT_TOKEN_TO_BE_REPLACED

Another major work will be featured the following week when soprano Golda Schultz, tenor Maximilian Schmidt, and baritone Thomas Hampson join Welser-Möst, The Cleveland Orchestra, and the Cleveland Orchestra Chorus in Haydn’s The Seasons. Performances are scheduled for Thursday, January 18 at 7:30 and Saturday, January 20 at 8:00 pm. In between, Welser-Möst and the Orchestra will play all-Beethoven on Friday, January 19 at 8:00 pm — Symphonies 1 and 3 and the Overture to The Creatures of Prometheus. END_OF_DOCUMENT_TOKEN_TO_BE_REPLACED 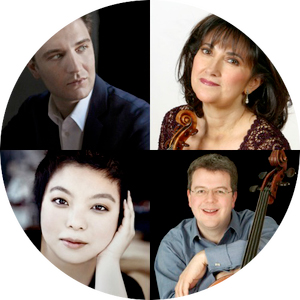 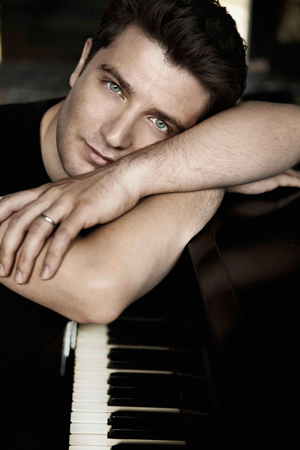 Whether it’s a sports team or a chamber music ensemble, it’s all about assembling the perfect combination of people who together can achieve the highest performance standards. “This is a dream team,” pianist Alessio Bax said of his Chamber Music Society of Lincoln Center colleagues during a recent telephone conversation. “I’ve worked with each of them separately on many occasions, but to have them all together for these concerts is amazing. They are all fantastic musicians, great people, and we all like each other, so it’s going to be a lot of fun.”

On Tuesday, January 17 at 7:30 pm at Plymouth Church, Bax will be joined by violinist  Ani Kavafian, violist Yura Lee, and cellist Paul Watkins for a Cleveland Chamber Music Society concert that will feature piano quartets by Brahms and Fauré. END_OF_DOCUMENT_TOKEN_TO_BE_REPLACED 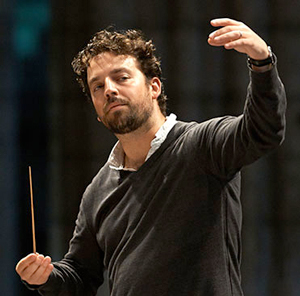 From January 6-8, the Philadelphia-based vocal ensemble, The Crossing, will give sixeen performances of David Lang’s Lifespan in Gallery 218 — the glass house that rises above the Cleveland Museum of Art’s East Boulevard façade. Surrounding a 4-billion-year-old rock suspended from the ceiling, three vocalists will whistle and breathe, moving the rock like a pendulum, “a poetic form of wind erosion” (read a preview here). Performances are scheduled for Friday at 4:00, 5:00, 6:00, 7:00, 7:45 and 8:30 pm, and on Saturday and Sunday on the hour from noon to 4:00 pm. Weigh in on your experience by sharing your own comments on the ClevelandClassical.com Facebook page. END_OF_DOCUMENT_TOKEN_TO_BE_REPLACED 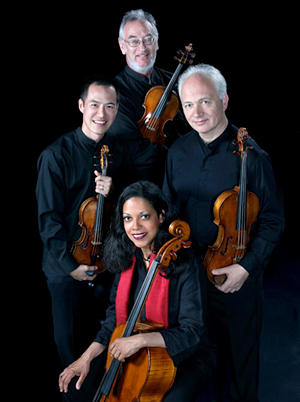 For its 67th season, the Cleveland Chamber Music Society will present its customary lineup of seven world-class chamber music groups — plus a young artists showcase and a young artists competition. You won’t see the names of any new ensembles on the roster for 2016-2017, but there’s a major personnel change and an interesting realignment of musicians that will be of primary interest to chamber music lovers.

“I’m looking forward to the new configuration of the Juilliard String Quartet (pictured left),” said CCMS president Barbara Green in a telephone conversation last weekend. “It’s the first time the Juilliard have included a woman [cellist Astrid Schween, who replaces Joel Krosnick], and I’ve heard every permutation since the very beginning. And then there’s the Cleveland debut of the Montrose Piano Trio, which includes violinist Martin Beaver and cellist Clive Greensmith — the two remaining members of the Tokyo Quartet — plus pianist Jon Kimura Parker, who played for CCMS some years ago with the Berlin Philharmonic Woodwind Quintet.” END_OF_DOCUMENT_TOKEN_TO_BE_REPLACED

END_OF_DOCUMENT_TOKEN_TO_BE_REPLACED

The strings-only work by Berg has made relatively frequent appearances on the Orchestra’s programs. In 2021, the musicians recorded it for the In Focus series, and it appeared again on last year’s European tour. Friday’s rendition maintained the group’s characteristic light and effortless playing, each section blending as much as possible to echo the work’s original form as a string quartet. At fifteen minutes total, the piece is quite short, but the dense encoded musical meanings require some extra-attentive listening. Splitting up the three movements ensured that each one could be appreciated on its own. END_OF_DOCUMENT_TOKEN_TO_BE_REPLACED